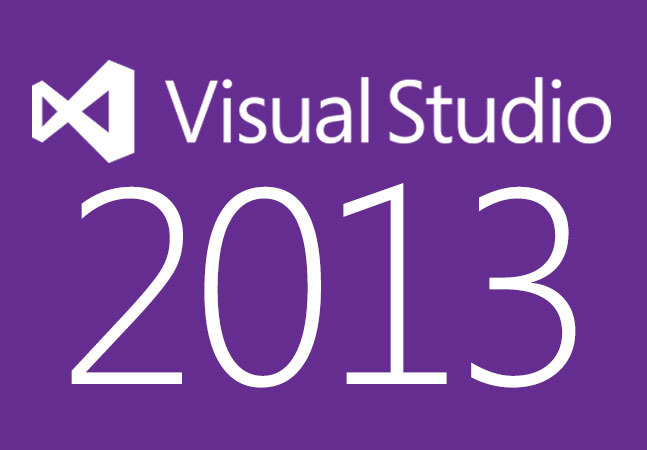 Be the first to witness the public unveiling of the Visual Studio 2013 wave of products and services. Attend the launch of Visual Studio 2013 to know what’s new and the product’s direction from Microsoft executives and a line-up of excellent technical speakers.