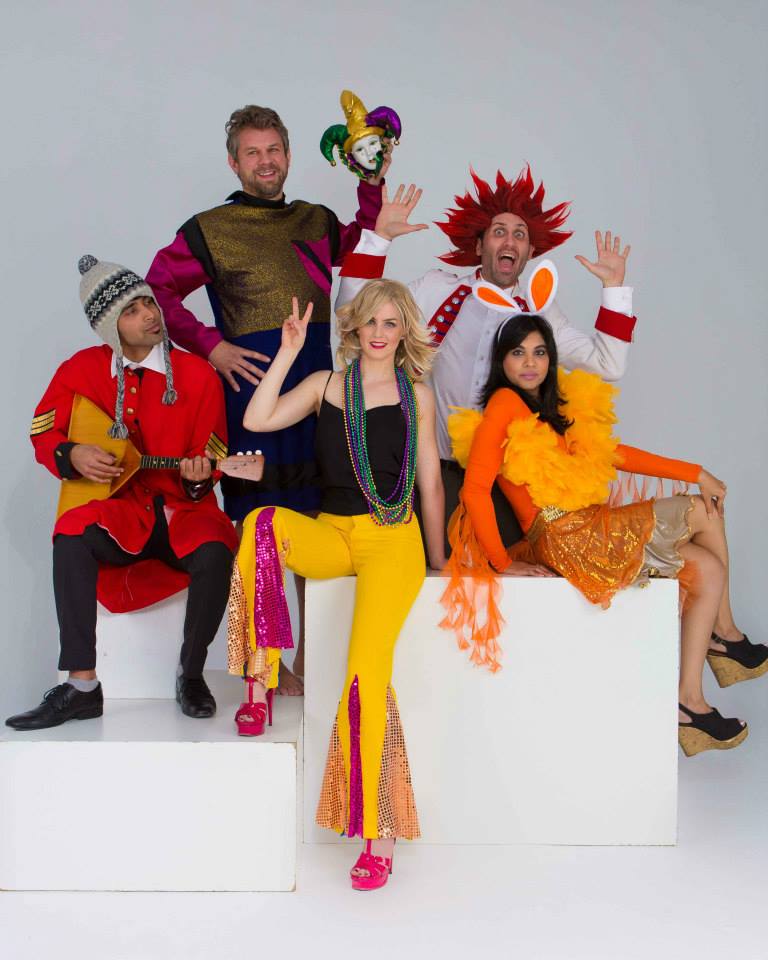 Short Sweet 2014  is back again after a fantastic inaugural show last year. This year, the event will include something for everyone. The Short Sweet 2014 competition is the largest of its kind in the world, incorporating a collection of plays, each only ten minutes long. The Dubai edition of the competition will include some of Dubai’s very own directors and actors attempting to construct their own and reconstruct some of the best 10 minute plays from around the world.

SHORT SWEET 2014 is the largest festival of 10 minute plays in the world – and after the smash hit success of our first Festival in 2013 Short Sweet 2014 Dubai will return bigger and better in February 2014!

Short Sweet 2014 will be held at DUCTAC in the Mall of the Emirates from February 5th to 22nd, 2014. More than 100 of Dubai’s most exciting actors, writers, directors and Independent Theatre Companies will present over 50 10-minute plays at Dubai’s top theatre venue, DUCTAC .

The festival will include something for everyone – comedy, drama, romance and thrillers – and all in just 10 minutes! Plays presented in the festival will include the best 10-minute plays from around the world as well as scripts by some of Dubai’s top playwrights, brought to life by Dubai’s top actors and directors. And in an added bonus for 2014, Festival Director Alex Broun will be joined by new Associate Festival Director Liz Hadaway.

The exciting theater competition is back in town.

Venue: DUCTAC, Mall of the Emirates

Admission: Call the below number to reserve entry to the show.