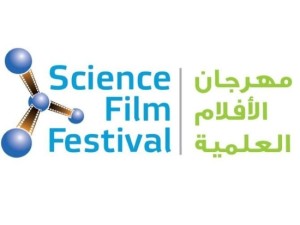 Science Film Festival Dubai 2014 is a greatest event. It is a grand film show based on scientific and educational aspects through films.
This project is put forwarded Goetho Institut, an event that takes place across various Asian countries such as Thailand, Indonesia, Egypt, Jordan, Myanmar, Sudan and The United Arab Emirates.
This film festival is showed by Childrens City and Science fest Dubai and a screening of 19 scientific and educational films.
This event stands to show the education and entertainment can go with same waves to inform and entertain the public.