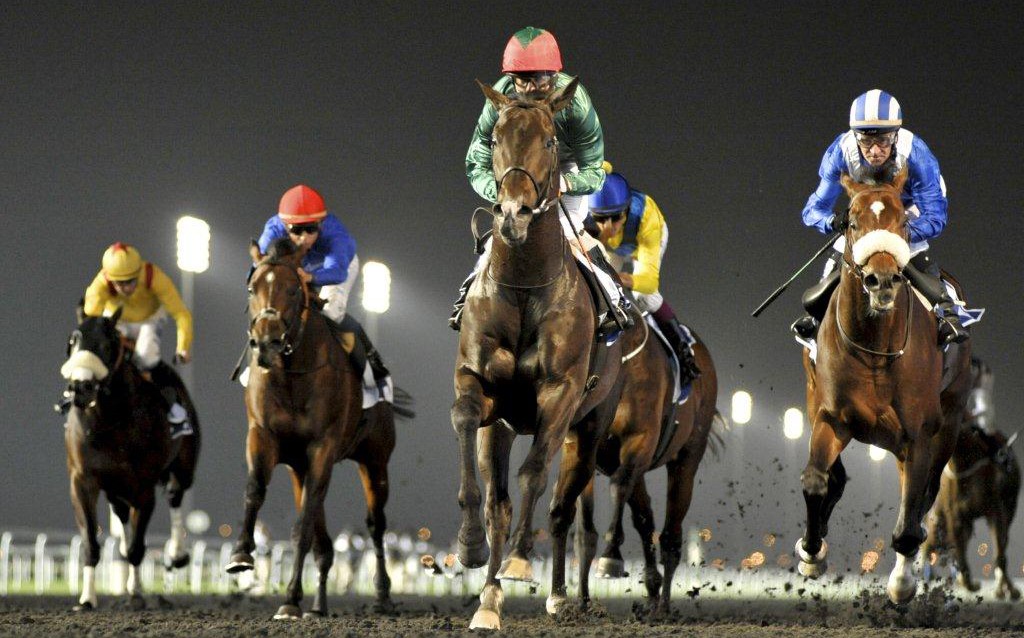 A battle between the world’s best horses, jockeys and trainers, Dubai World Cup Carnival will feature a series of 11 highly-competitive race meetings.

Since its inauguration the Dubai World Cup Carnival has served as an avant-garde festival and has grandly attracted the most famous stars of the international racing scene.