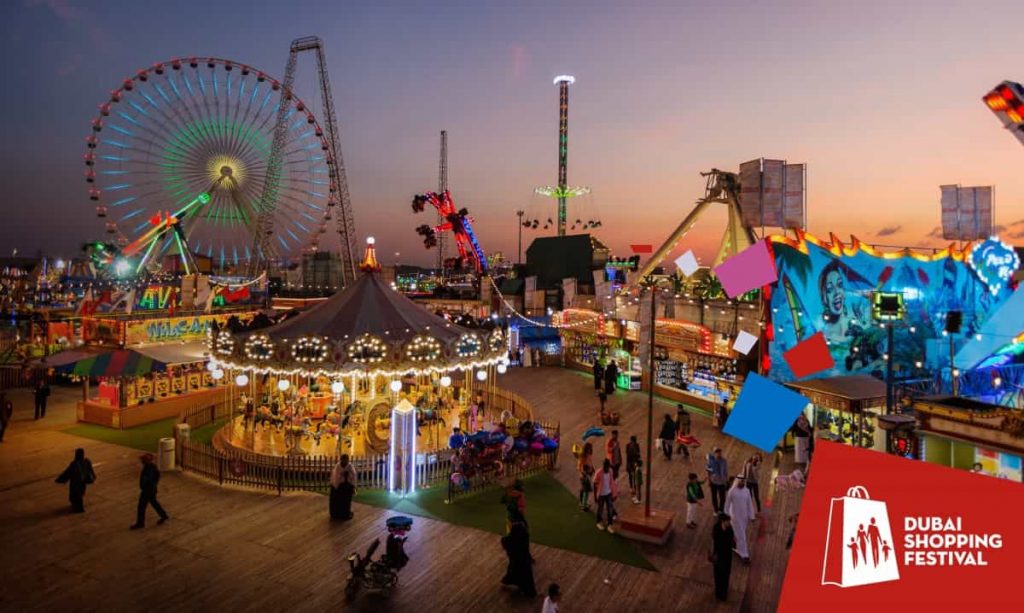 The 24th edition of Dubai Shopping Festival 2019 begins from December 26 to January 26 2019 for a 39-day celebration. Here are the ultimate guide to all the top-billed events, concerts and the annual fireworks. 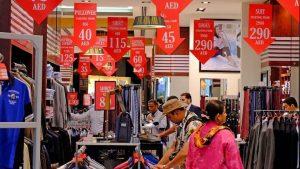 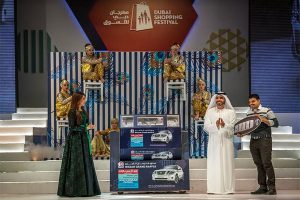 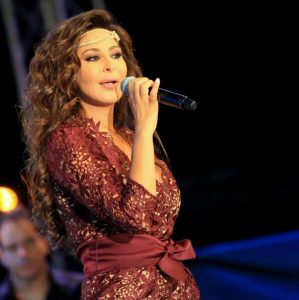 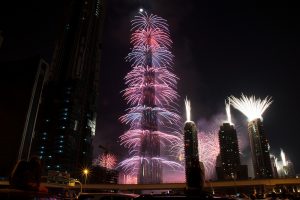 The 23-year tradition continues with the current edition of Dubai Shopping Festival with weekend fireworks (Thursdays and Fridays) at Al Seef, La Mer and The Beach at JBR. To kick off the shopping festival, December 26 will also feature a special display, as will February 2 to close the festivities.

Market Out Of The Box 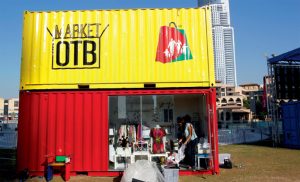 Dubai Shopping Festival 2019 Market Out Of The Box 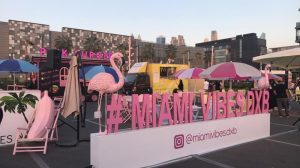 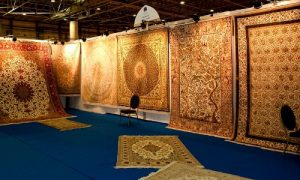 Dubai’s annual carpet festival returns this January. Visitors will be able to learn secrets from master carpet makers and hear from expert speakers, as well as check out exhibitions of rare, handmade carpets.