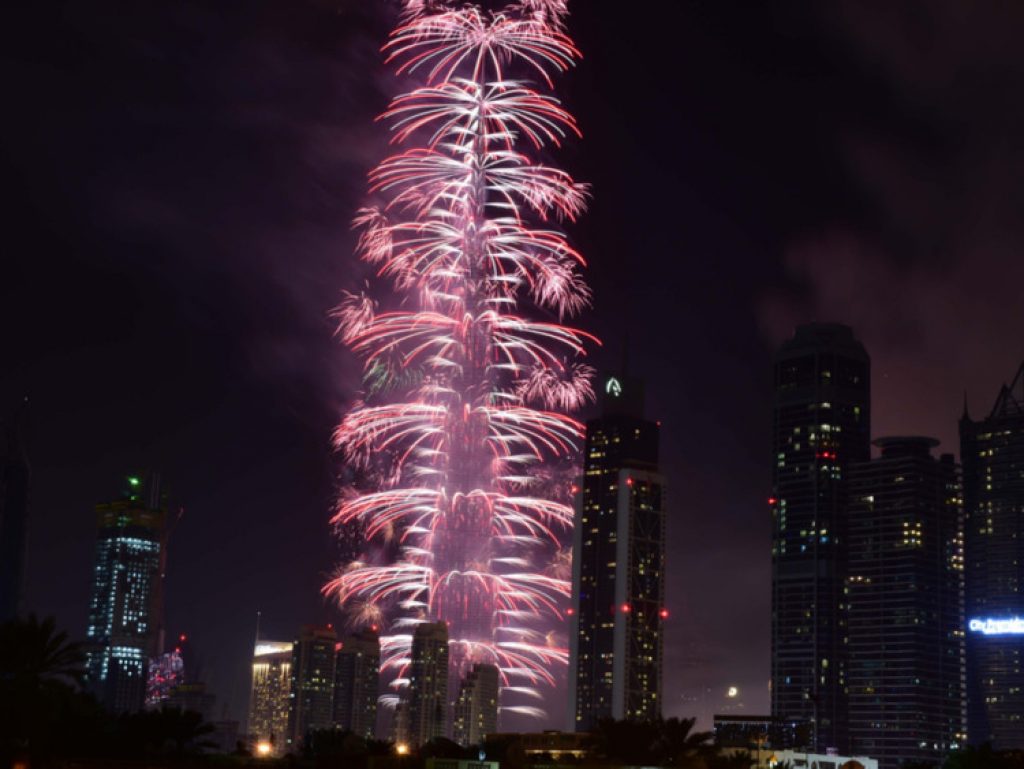 Burj Khalifa New Year’s Eve, the iconic spot lights up the city with a spectacular fireworks show to welcome 2020. More than one million people have been in the Downtown Dubai area for the performance on Monday night. There will be pyrotechnics by a team of over 40 professionals, and over 250 experts worked on the laser and light show. The illumination of the Burj Khalifa has earned two additional Guinness World Records – for the ‘Largest LED-illuminated facade’ and the ‘Tallest LED-illuminated facade’.

Where is the venue of Burj Khalifa New Year’s Eve?

What is the date and duration of Burj Khalifa New Year’s Eve?

What are the timings of Burj Khalifa New Year’s Eve?

What are the ticket rates?